How not to run a small project 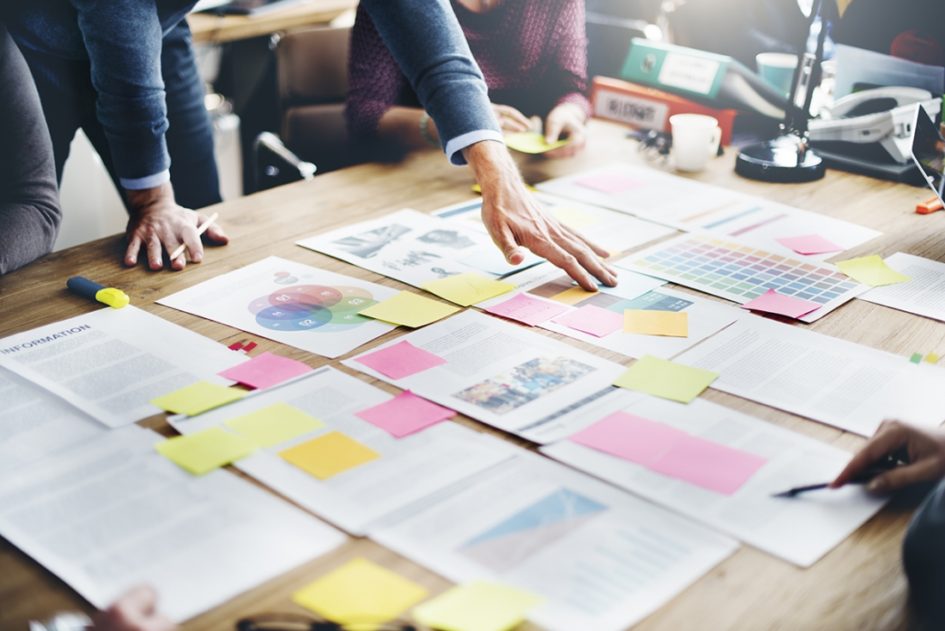 Is a small project more or less likely to be successful than a large one? Whilst there are many explanations as to why projects fail, these reports rarely distinguish between Enterprise and SMBs, or between a mega-project and a pilot. Surely there are some characteristics of a small project that give it more chance of success?

For example, one of the commonly cited reasons for failure is moving the goalposts. “By the time the project delivered, the business requirements had changed.” This issue is one of the justifications for the use of an Agile methodology. Communication too is often problematic on a large project, with head office and regional hubs failing to connect.

A small project won’t run for long enough for the goalposts to move, will it? Also, if all the stakeholders are in the same building, communication will be automatic. Well…. hopefully.

Finally, as it’s only a small project, there’s no need for methodology or formal planning, right?

Here’s the crux of the issue. While small projects may not suffer from some of the common causes of failure, they tend to run under the radar. An inexperienced project manager, juggling other work and lacking a mentor may allow a project to drift off course. With no management oversight, the project can still fail. Less spectacularly than a major project perhaps, but still damaging to the business.

Here we examine some of the common causes of failure in small projects and the faulty thinking that led to those failures.

1. “It’s only a small project; throw them in at the deep end”

“What if they can’t swim?” The sink or swim approach works in some circumstances. The intensity and life-threatening pressure releases adrenaline and the fight or flight response. That’s perfect for someone in physical danger. For a project manager, however, adrenalin is probably the last thing they need.

Running a project, even a small one, needs a calm head. This is especially so for a novice who may need to refer back to their training notes and discuss with a mentor before making a key decision.

A project manager needs training. Learning on the job, or hashing together bits of methodology recalled from previous projects is not acceptable. With the backing of a recognisable qualification like the PRINCE2 certification, a novice can run a successful project.

One of the project manager’s tasks, at the start of the project, is to discover, clarify and achieve consensus on the goals or objectives. Failing to do this thoroughly means the project will be built on insecure foundations:

3. “This task should take about a month”

There’s no such thing as a one-month task. Using coarse estimates encourages a tendency to under-estimate the complexity of a task. It’s also difficult to check on progress; as there are no sub-tasks to tick off, the project manager has to wait until the whole task is completed.

4. “I’m too busy to check progress; the team know what they are doing anyway”

This gives the project manager the opportunity to reshape the plan in response to problems and to feed back progress to management and stakeholders.

A high risk for any project, but especially a small project, is resources. If the team is dependent on one person for a particular role, it is highly susceptible to delay due to illness or competing work. If that person is fully scheduled and their work overruns, there is no natural fall back position.

Risk assessment is an essential part of project management, at the start of the project but also at regular intervals. Dependency on one team member needs to be mitigated at an early stage.

6. “We’re all in the same building, communication will just happen”

The project manager must ensure that the team is communicating amongst themselves and must involve stakeholders and management in progress and decision-making. There should be regular meetings to demonstrate progress to keep stakeholder buy-in, to raise issues and to maintain team morale.

A small project has an excellent chance of being successful if the project manager follows good practice. All of the causes mentioned here can be avoided by following a reputable project management methodology such as PRINCE2.

This site uses Akismet to reduce spam. Learn how your comment data is processed.

Small Business Chat > Communication > How not to run a small project

Welcome to our Blog

Small business owners can sometimes be isolated, working long hard hours to get their business off the ground and start making a profit. Or if you are not doing that you are out networking, building contacts and potential client lists. But sometimes it's good just to chat – talk over ideas, problems and issues. We are a group with a wide range of experience from project management to help you run your projects and business more effectively; accountancy to make sure you take advantage of all the tax breaks due to you; IT and web design for those annoying technical issues; and seo and digital marketing to help your website get found.

We also look at regulatory issues concerning, for example, retention of business documentation and document archiving, in addition to more basic needs such as change management certification, finding business premises, whether that is a small home office in your back garden, space in a business hub or warehousing for your stock.

What we hope this blog will provide is somewhere where you can chat to like-minded entrepreneurs without the pressure to network. But also something you can dip in and out of from the comfort of your desk so that you can still put in those long hours that are required to create a successful business. Unless, of course, you are extremely lucky – but around here we don't believe luck just happens to people – you make your own luck and it is almost always as a result of hard work – but, lecture over, why not interact with us – share your thoughts, opinions, ideas, or ask a question. The best way to do that to ensure we see and respond quickly is via a comment on one of our existing posts – because we are all busy too…

Theme by Anders Noren — Up ↑

This website uses cookies to improve your experience while you navigate through the website. Out of these, the cookies that are categorized as necessary are stored on your browser as they are essential for the working of basic functionalities of the website. We also use third-party cookies that help us analyze and understand how you use this website. These cookies will be stored in your browser only with your consent. You also have the option to opt-out of these cookies. But opting out of some of these cookies may affect your browsing experience.
Necessary Always Enabled

Any cookies that may not be particularly necessary for the website to function and is used specifically to collect user personal data via analytics, ads, other embedded contents are termed as non-necessary cookies. It is mandatory to procure user consent prior to running these cookies on your website.